Get the rifles, the bandits are at it again!

Okay, I bust his ass when he is an ass, and so, I have to thank him when he does (or at least says) something about the Crazy Republican Shit Going ON.

Can anyone deny they are a bunch of bandits?   When they lost control of the House to Democrats eight years ago they started filibustering everything.   One of the reasons we got such a bad healthcare deal.   Then, for the last ten months they simply decided Not To Vote On President Obama's Justice nomination.  Ever!!!  I'll spell it for you:  What The Fuck!   If a Democrat even hinted at such things Fox News, Rush Limbaugh, even Diane Rehm would come unglued.  But no one seems to care.  I don't get it.  Is anyone paying attention to these bastards!!!

And now, late, late, late, last night, in a closed-door meeting, the House Republicans unexpectedly voted to destroy an independent ethics group that investigates them for wrongdoing.

Fuck, if this were a bad-episode of the TV show Bonanaza, Haus would be saying, "Get the rifles, we need a posse, the bandits are at it again."

At least Donald Trump disputed the wrong doing with one of his God Almighty Tweets: 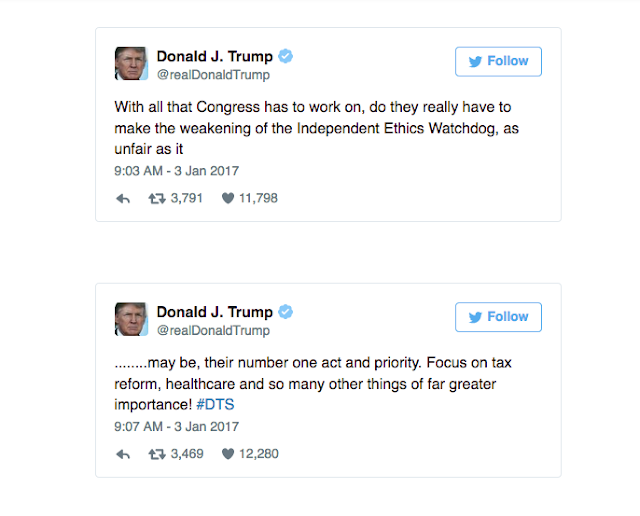 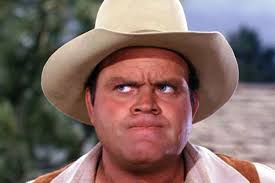 at January 03, 2017
Email ThisBlogThis!Share to TwitterShare to FacebookShare to Pinterest
Labels: Politics