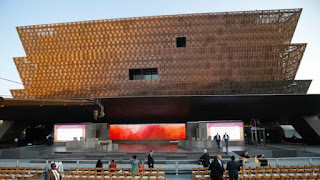 Yes, it is a beautiful day,

But the bigger news is that George Bush does care about black people: 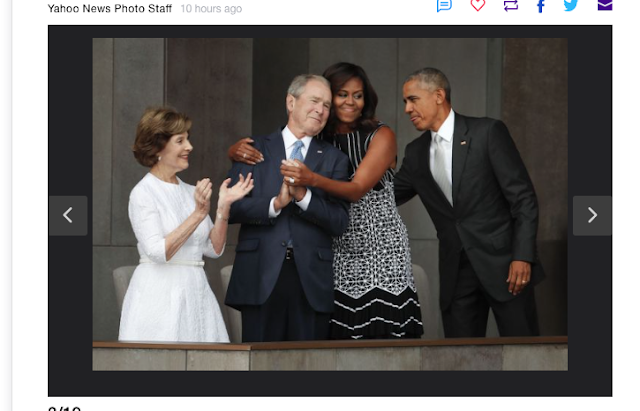 So Kanye West was wrong when he said, "George Bush doesn't care about black people.

Yes, we knew it all along, George Bush is just a nice guy who laughs and plays the guitar while thousand of people die in his wars, is that so bad.

George Bush was a draft dodger who sent thousands of people to their graves for his War of Choice.

I hope Michelle washes her hands.

at September 24, 2016
Email ThisBlogThis!Share to TwitterShare to FacebookShare to Pinterest
Labels: Rant